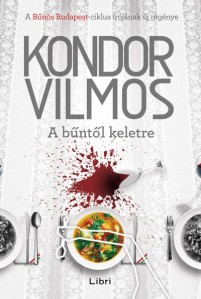 2015, Hungary. The prime minister’s birthday party turnes into a nightmare, when in the middle of his speech, he suddenly falls head first into a bowl of minestrone soup and dies. No one would have seen this coming, as he was fit and healthy, willing to stay in office as long as possible. The country is in panic, with the media frantically guessing, and the police on the wrong track. Officer Tibor Ferenczy finds himself on the special investigative team that needs to track down the criminals – if there was any – and fast as well. He is a well-versed crime fighter, intelligent but a handful himself, who is notorious for not playing by the rules, and who doesn’t take orders from anyone. Top officers and politicians lead the investigation, but there seems to be a traitor among their ranks… Out of the blue the Born-Again Magyars terrorist group appears, and in a video message they claim to have done the crime, but Ferenczy thinks otherwise, and with the help of his musician love, Gabriella, his demented ex-cop father and an unlikely group of helpers, he is ready to take on the real mastermind behind this, even if it means he may loose everything… 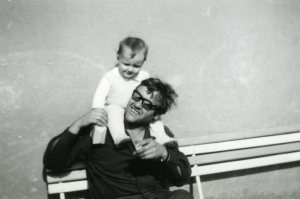 Vilmos Kondor is best known for his Budapest Noir series all around the world. East of Perdition is his first contemporary crime novel; juicy, bitter and sharp, having all the right ingredients to be the perfect Eastern-European crime novel of the millenium. More on the author